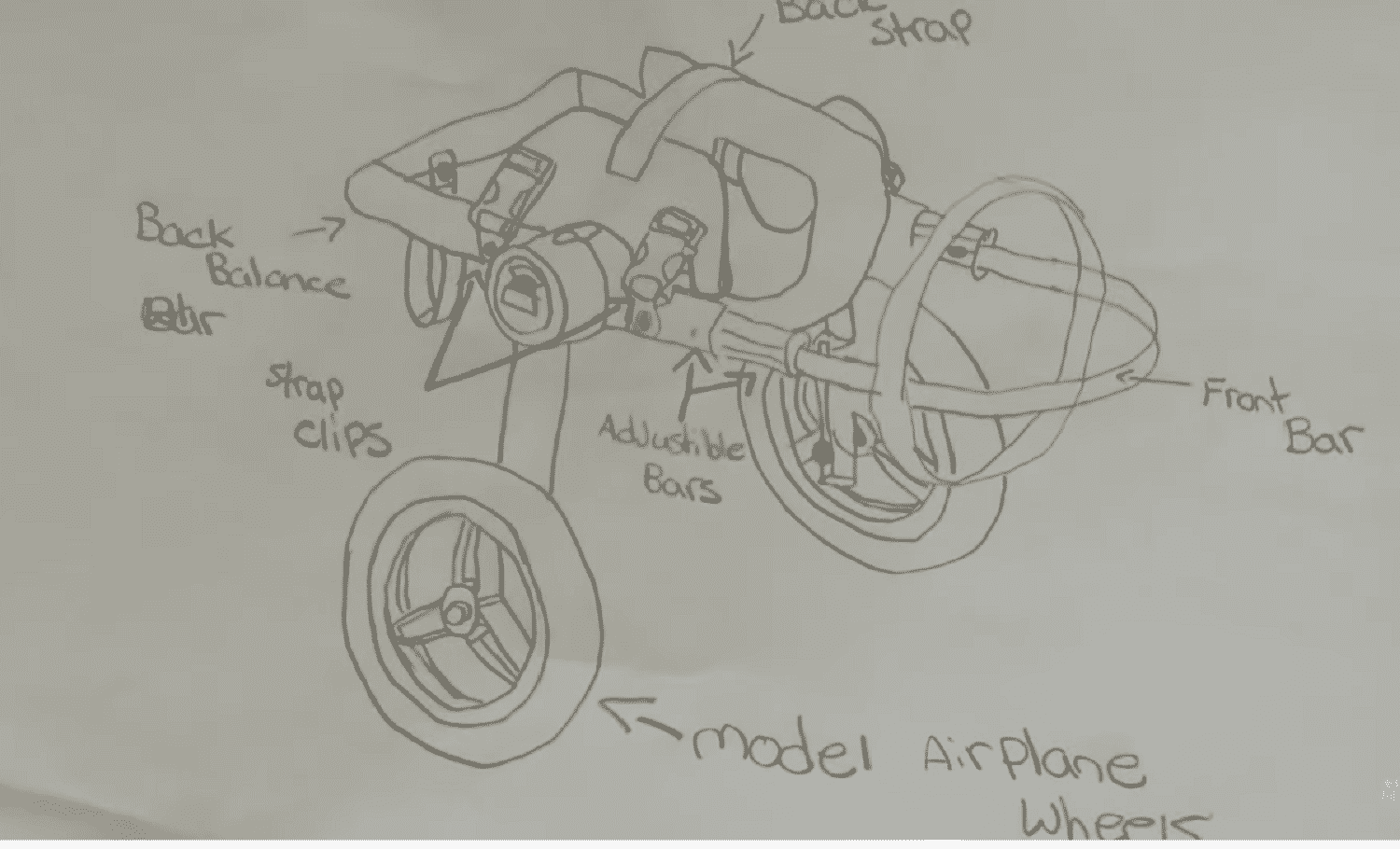 Group projects or assignments will always be part of a student’s life, whether it’s a production or having to build a bridge out of sticks. Though admittedly, it’s not always as appealing.

By the time the project is done and graded, it usually ends up in the trash bin or put away in the closet. Sometimes, group projects breed resentment among students because of the lack of desire to engage.

So when the students of Napanee District Secondary school learned that they would have a rare opportunity to do a life-changing collaborative project that will benefit somebody for his entire life, they chimed in right away! 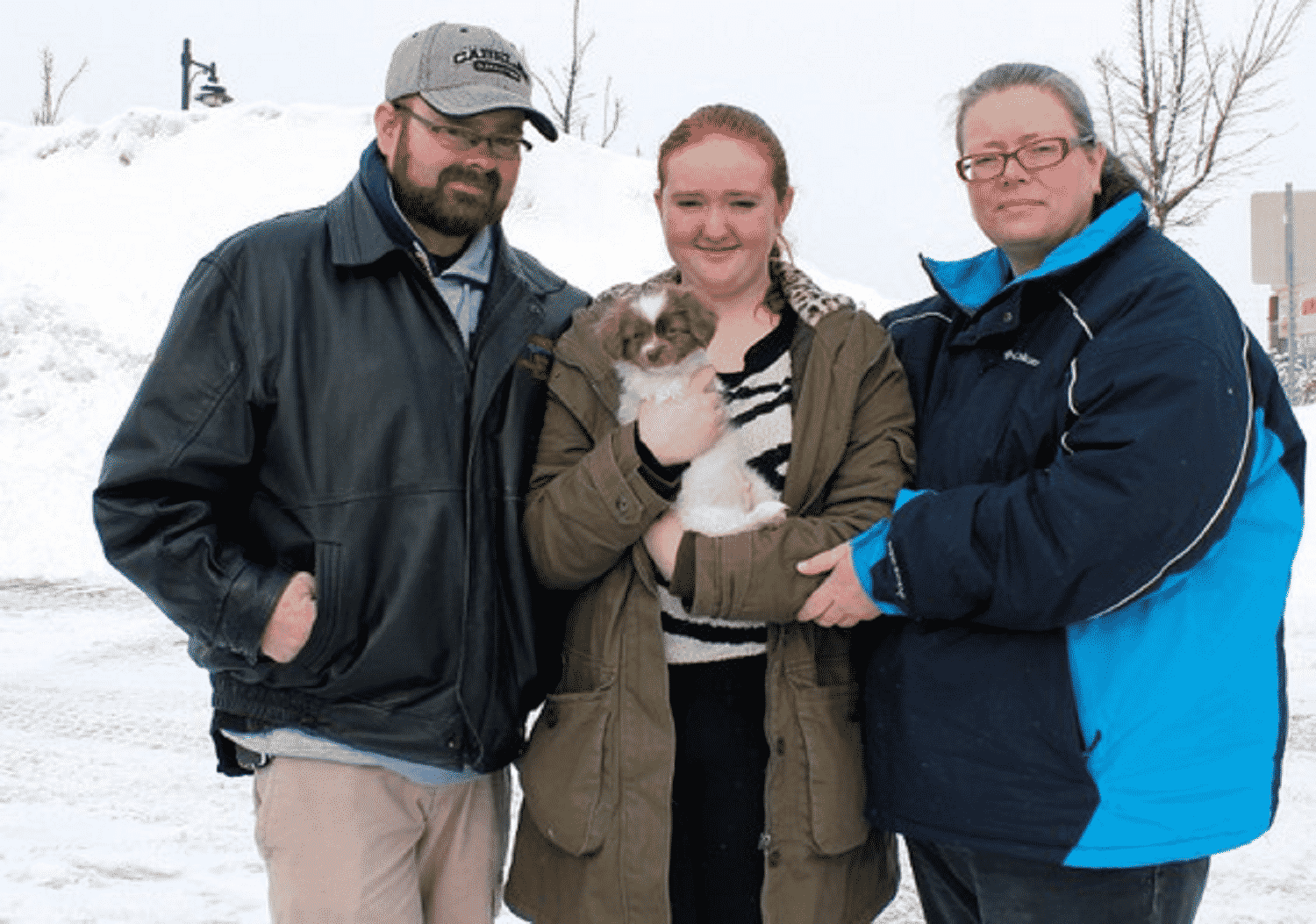 One of the students, Tenisha Clarke, adopted a four-month-old puppy and named him Chance. Like any other puppy, he had so much vitality and energy, and everyone in the family loved him from the first time they saw him. 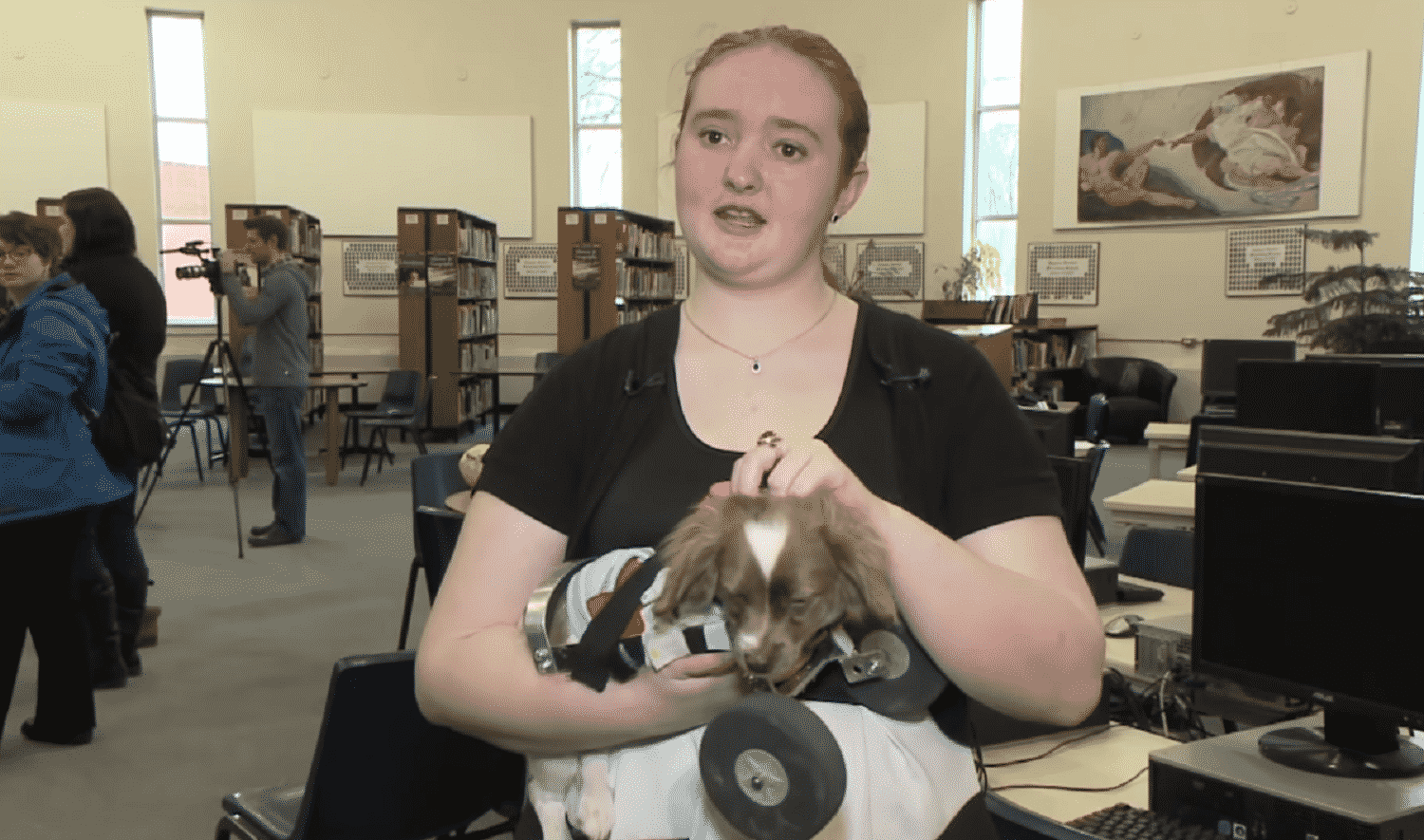 However, there was a challenge. Chance was born without his front legs, so walking and moving around is difficult for him. Clarke wanted to improve his quality of life and give him a second chance – and this is where he got his name. 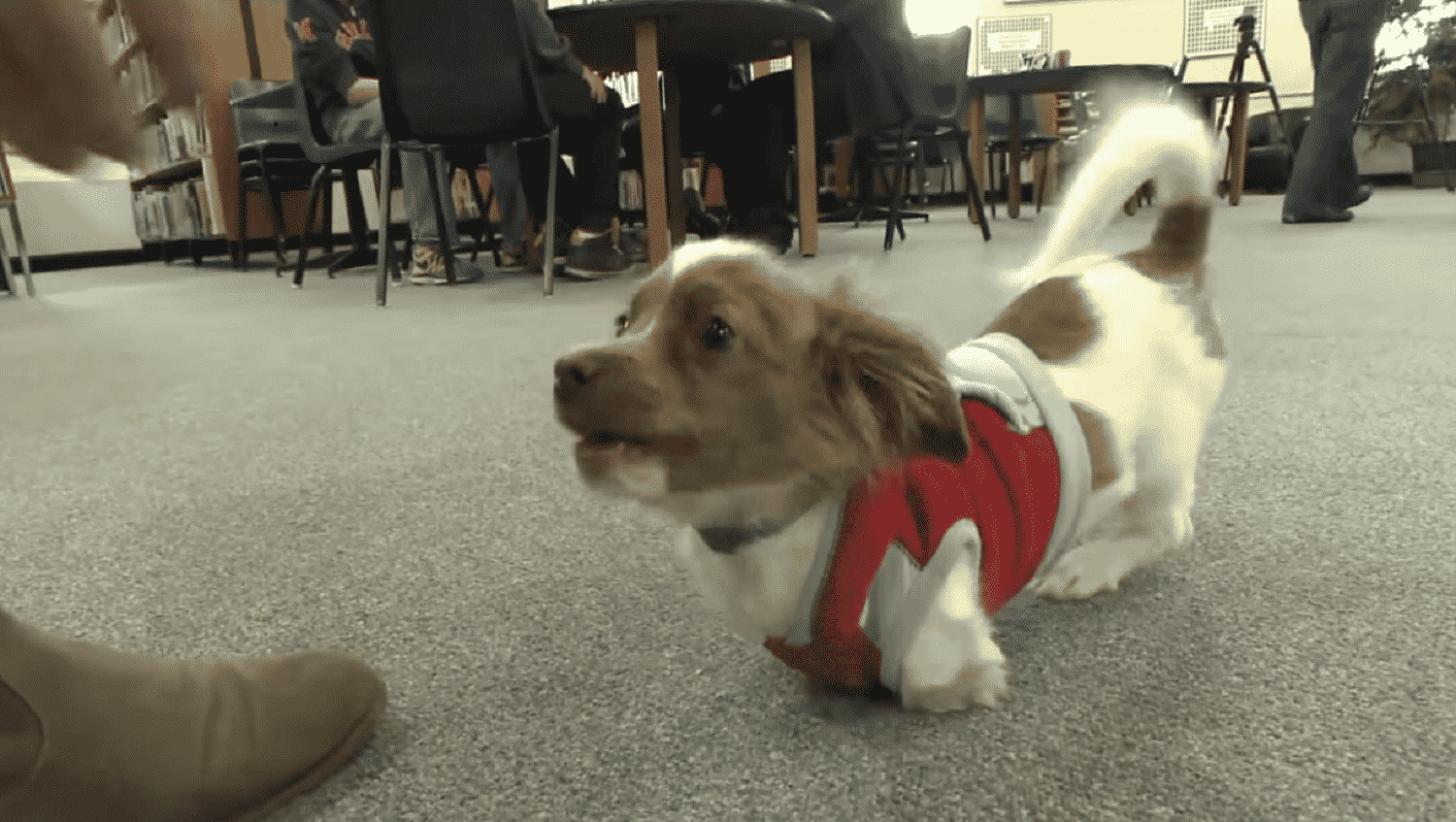 Doggie wheelchairs are pretty expensive, especially the ones that have wheels in front. A single unit could cost at least a thousand dollars, and therefore, it wasn’t an option at that time.

So Clarke approached her technology teacher, Sean White, and asked if he could help her out with her problem. 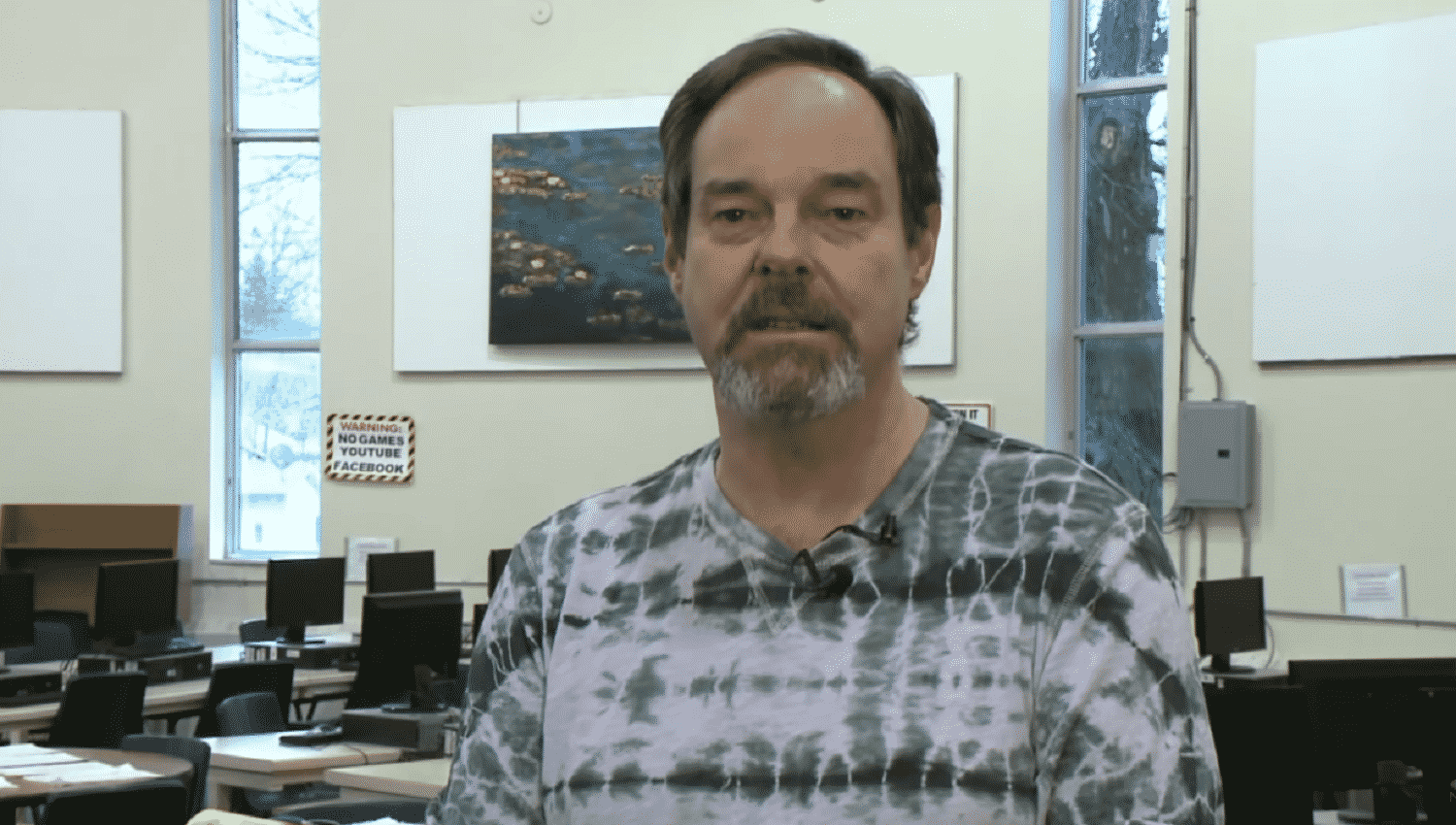 White didn’t hesitate to help right away and brought the matter to the faculty. Eventually, he asked his students to help out as well, and they were more than excited for this new undertaking.

At first, the students couldn’t believe it. One of the students even attested how building a doggie wheelchair is so much better than doing a project out of popsicle sticks! 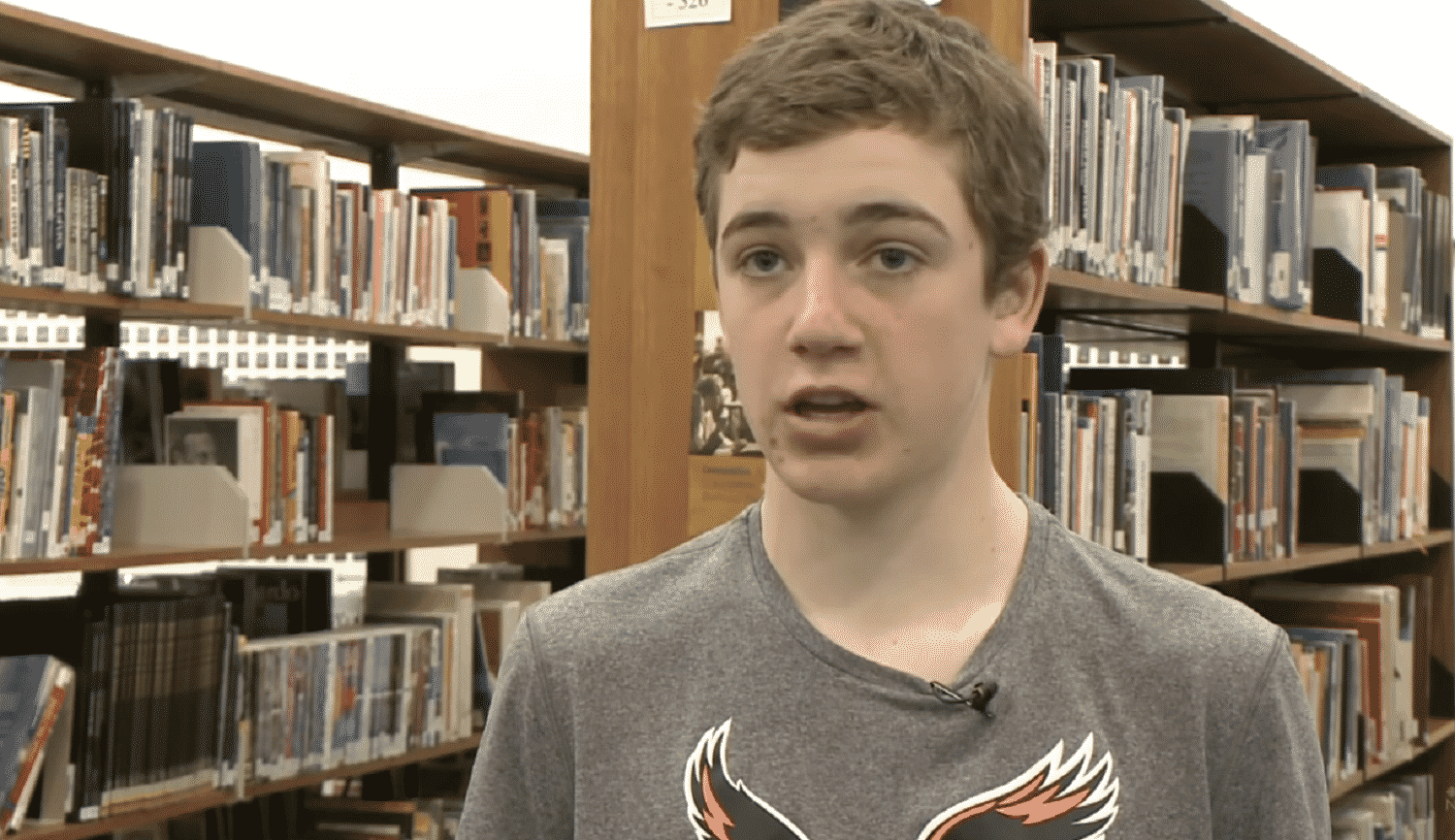 It took two weeks of research using the Internet and browsing videos on YouTube. They made use of aluminum parts, straps, and wheels from a model airplane. 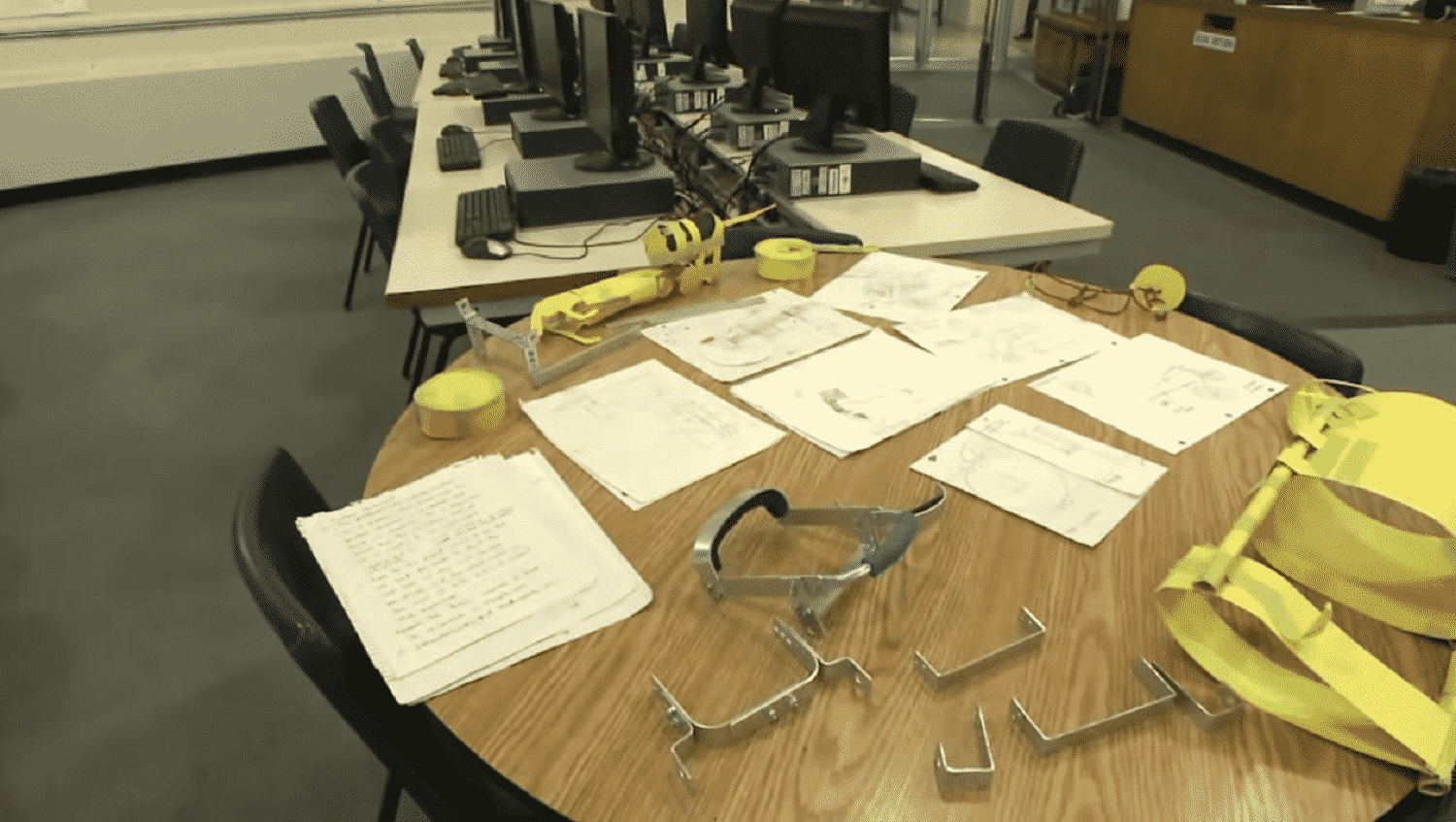 After a couple of numerous fittings, they came out with the final product. The wheelchair prototype was a success! 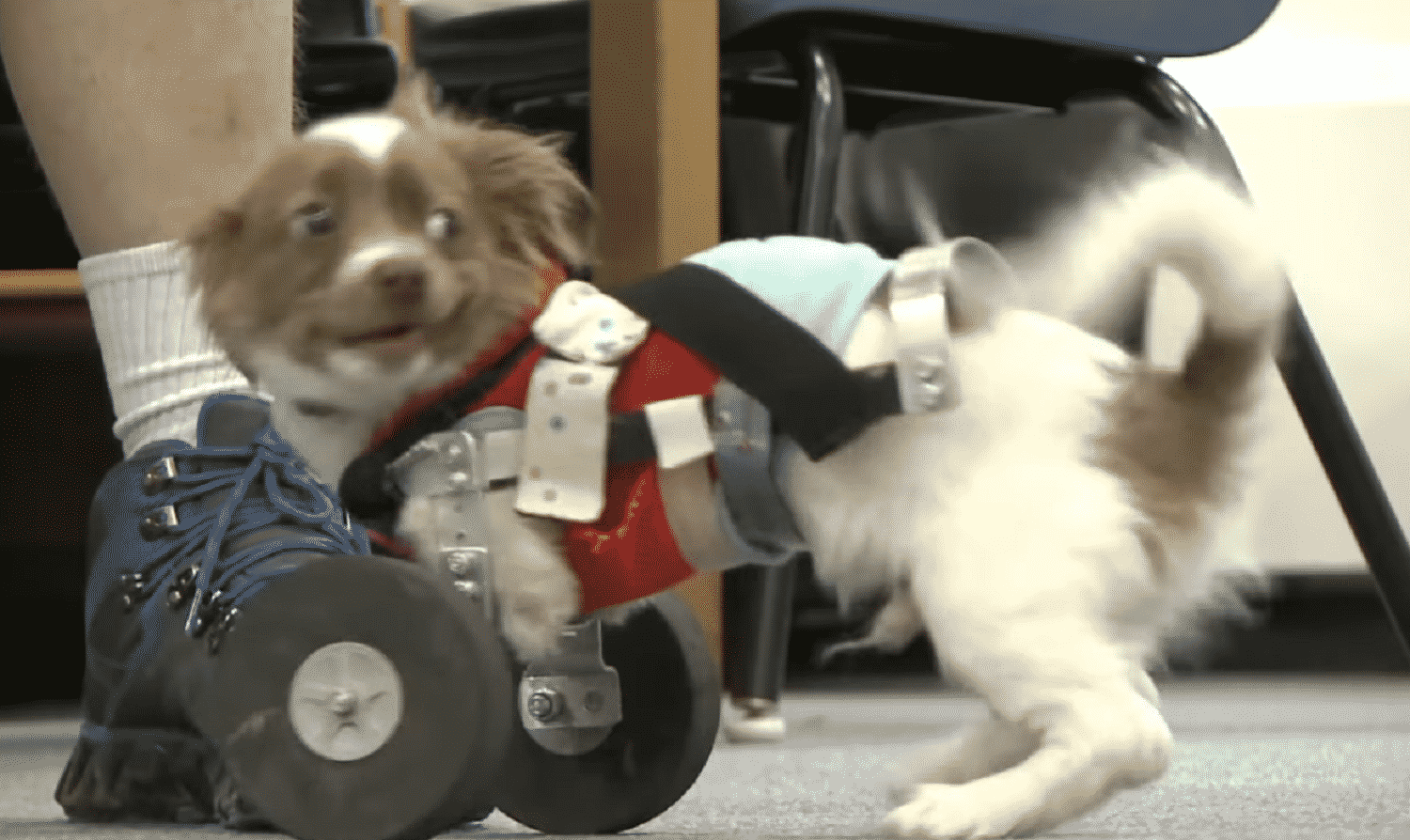 Chance now enjoys moving around with his new wheelchair. The wheelchair is still an ongoing project, and students will make adjustments as Chance grows into a dog.

The Clarke family eventually wants to get Chance his prosthetic legs when he’s old enough. But for now, all the students can enjoy the fruits of their efforts. 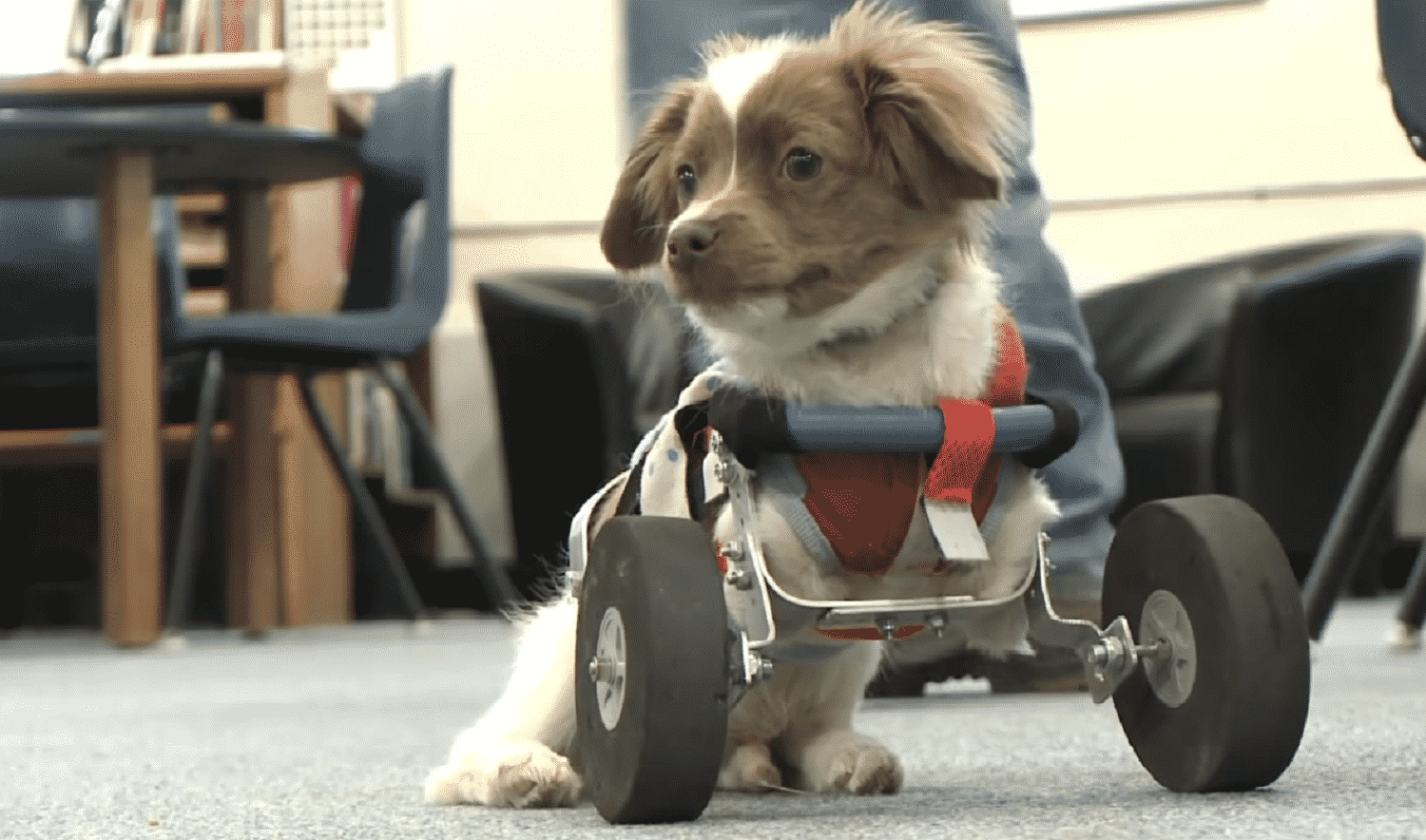 The dear puppy finally got his second chance! Now he moves like the wind, with his boundless energy! 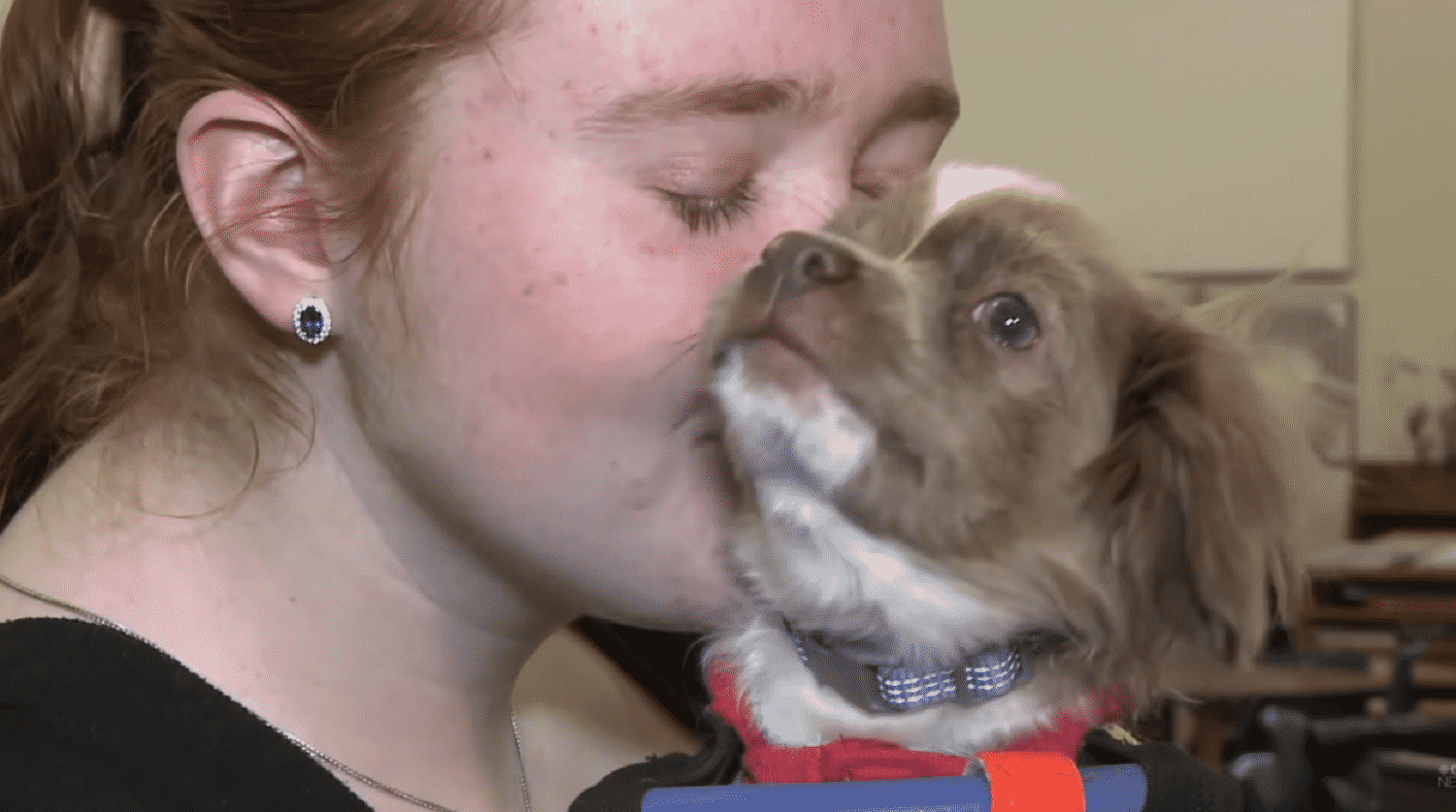 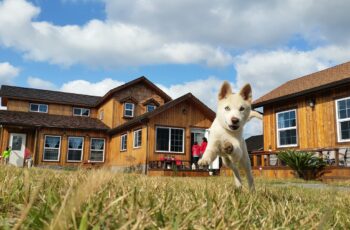 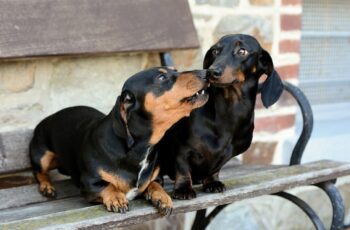