Each dog has their own unique personality. They each have unique behaviors that are pretty funny to watch. One particular Pit Bull named Teddy thinks that he’s human.

Teddy was abandoned in an animal shelter by his previous owners. However, despite being abandoned by his owners, he appeared to have been well taken care of and had training. Teddy apparently belonged to a good home and a family who loved him. His family decided to give him up for some unknown reason and dumped him at the animal shelter.

Thankfully, a woman named Andrea was looking to adopt a dog. Andrea lost her dog six months before she visited the animal shelter to adopt another dog. That was when she met Teddy and fell in love with him. As soon as she met Teddy and experienced his adorable and funny personality, she immediately applied to adopt him. 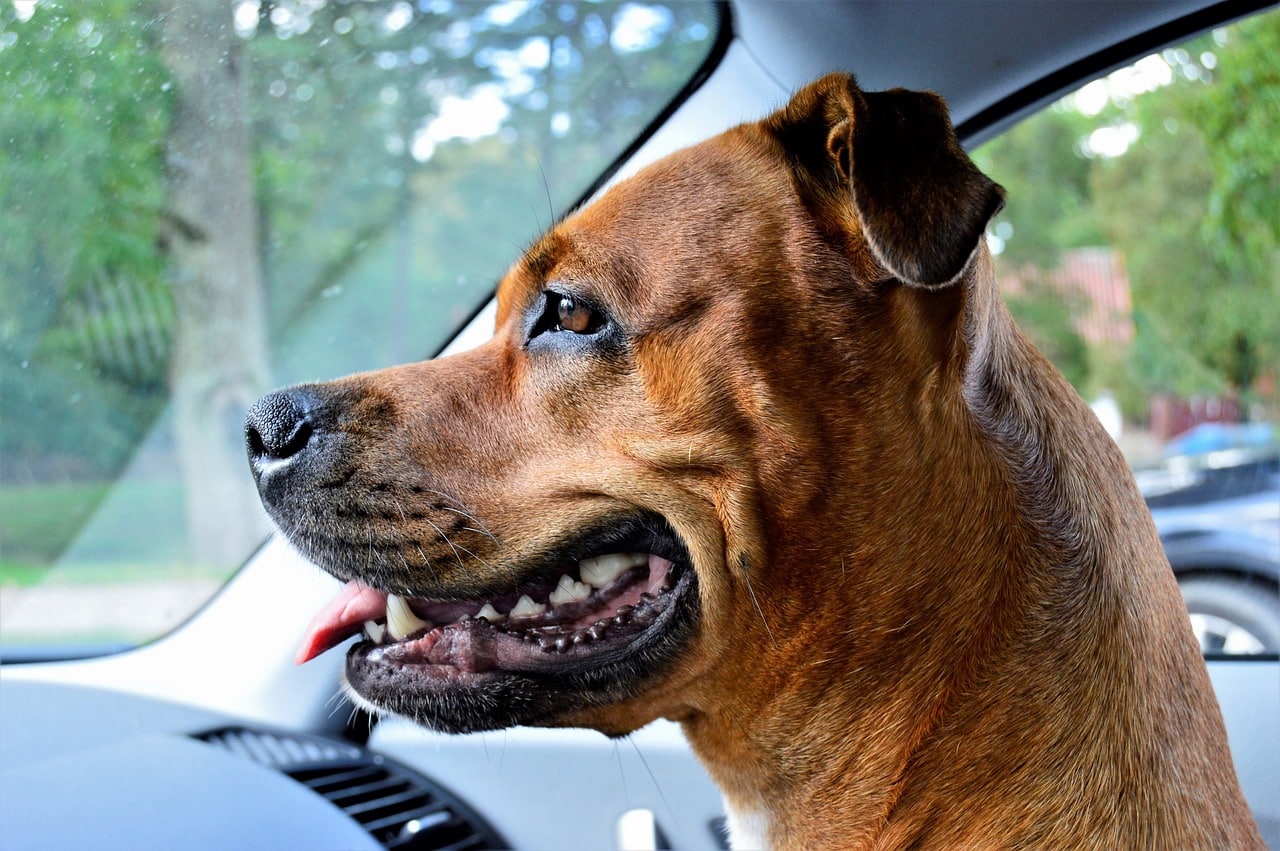 What Andrea didn’t know was that Teddy considers himself a human. When she brought Teddy’s dog bed to her room beside her bed, Teddy looked at the dog bed, looked at Andrea, and jumped onto Andrea’s bed to cuddle beside her.

Andrea thinks that Teddy doesn’t play like a dog and has weird and quirky behavior. Teddy sits like a human on the couch beside her whenever she watches TV. Andrea doesn’t know what happened to Teddy in his old home, but he is a spoiled boy.

Teddy will refuse to get out of bed without getting belly rubs, and he demands to get the proper long belly rubs, not just short ones. Teddy also loves it when Andrea’s dad comes to visit. He’s obsessed with him and gets excited whenever he sees him outside the front door.

Teddy loves humans, but he’s a little anxious when there’s a thunderstorm. Andrea would always comfort him and assure him that thunderstorms are nothing to be scared of. Here’s a video featuring Teddy’s adorable story and his funny behaviors. 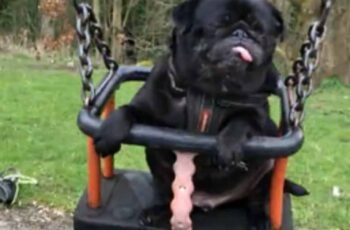 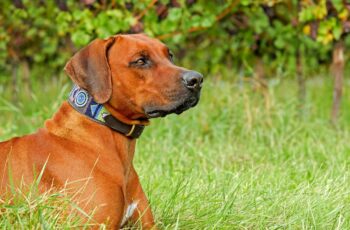