Dogs that are deemed odd and ugly by society often don’t find their forever homes. But there are some kindhearted people who will be willing to take them in.

A dog from the state of Colorado suffered from a grave injury, which necessitated amputation. As a result, he lost a leg. Despite that, the vet who saved his life decided to adopt him.

Rescuers who brought Jim to the animal shelter believed that the pup had been hit by an oncoming vehicle. To make matters worse, he was just left behind on the side of the highway.

Dr. Sue Lynch, the veterinarian, said that Jim had a fracture in his pelvis. She added that the minute she saw him, she couldn’t believe how sweet he was despite the pain he was enduring.

The chihuahua mix then underwent surgery at Colorado Canine Orthopedics. But later, Dr. Lynch discovered that Jim’s right leg had serious nerve damage. And to relieve the pain, Jim would have to undergo amputation.

The operation was successful, and from there, Jim’s bond with Dr. Lynch grew stronger.

Initially, Dr. Lynch took the dog home as a foster pet. But after the doctor’s family discovered Jim’s playfulness and positivity, she decided to permanently adopt him.

Dr. Lynch said that her daughter and her husband loved Jim. She couldn’t bring Jim back to foster care, recognizing the fact that she wouldn’t know what his future would be.

Jim shared his home with another dog named Elvita who Dr. Lynch also treated before Jim came into their lives. Dr. Lynch said that Jim had an amazing temperament, and he seemed to be a Velcro dog, as he liked to follow the veterinarian around all day.

Jim acted as if nothing happened. He ran, jumped, and played with Elvita. Indeed, he was a perfect fit for the family. 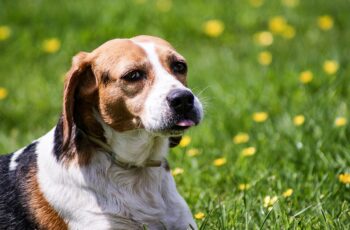 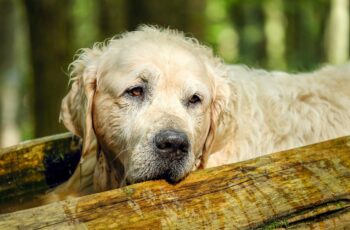