If you like small dogs, this pooch named Thumbelina will melt your heart. Chihuahuas are the tiniest dog breeds globally, but Thumbelina is even smaller than the usual chihuahua. At three months old, Thumbelina only weighed 1.54 pounds. The dog is searching for an adopter after she got surrendered at the Wisconsin Humane Society.

The dog got surrendered there a few days before Thanksgiving. Despite this minor setback, the pooch is now enjoying her new life. This is because Thumbelina got adopted by a chihuahua-loving family near the animal shelter.

Jenny Stache said that when she first heard about the dog, she got interested in taking Thumbelina in. Jenny said she is a fan of small dogs because they are adorable and cute. Before adopting Thumbelina, Jenny’s family is already home to another chihuahua.

The woman thought of adopting Thumbelina so that their previous chihuahua, named May Ann, would have a companion. Additionally, Jenny and her family agreed to take another chihuahua, so that May Ann does not need to adjust that much.

According to the humane society’s volunteers, Thumbelina is the smallest dog to get adopted from them. But despite the dog’s size, the volunteers are amazed at the dog’s talent. This is because Thumbelina knows basic commands, which could be advantageous for her in her new home.

When Thumbelina first arrived at her new residence, the pooch was a bit of shy. Jenny said that the dog did not immediately build a connection with May Ann. However, after a few days, the two dogs became the best of friends.

With this development, Jenny knows that Thumbelina and May Ann are up for greater things. Although it is now a challenge for Jenny to ensure that the dogs’ needs are met, the woman promised she would do her best for the two dogs. 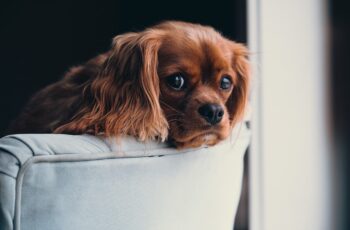 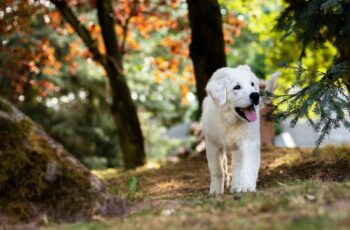