A homeless momma dog now named Paula gave birth to four charming puppies on the streets. She was used to the life of a stray so she raised them the best way she knew how. But when she started to get sick, she found it difficult to keep them well-fed and properly cared for.

In no time, the momma dog lost the strength to scavenge for food. She used whatever nutrient she had left in her body to nurse her puppies. And as expected, the day came when she no longer produced milk for them. 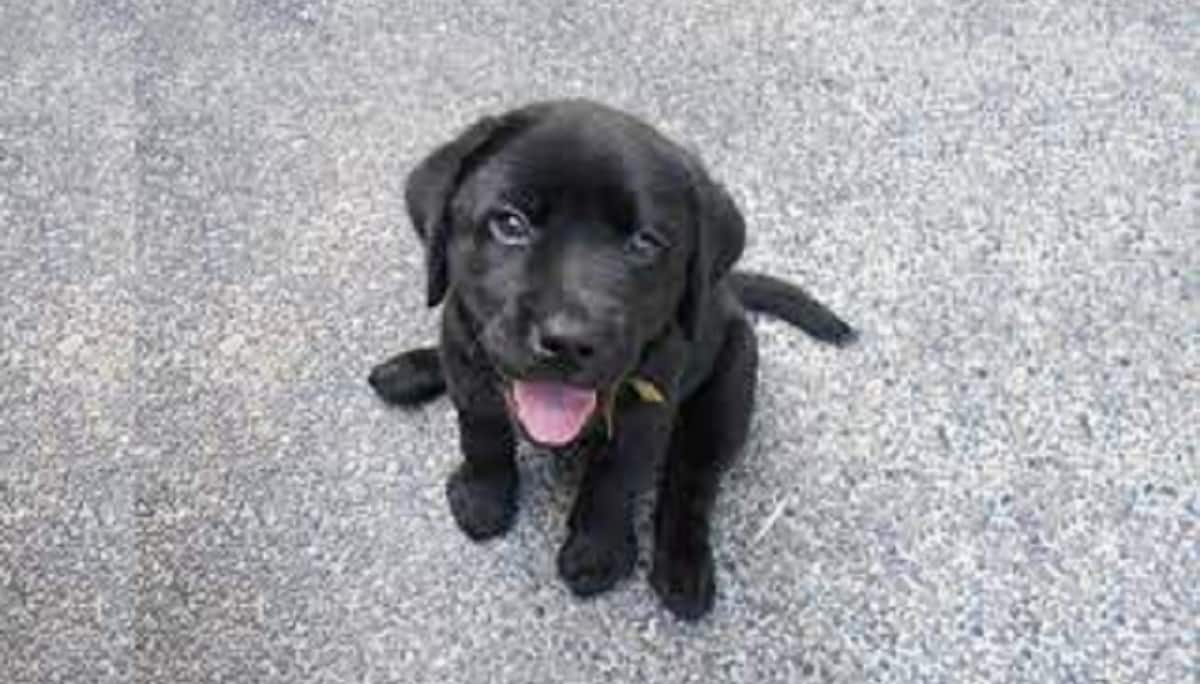 The desperate furry family lay together in the middle of a field waiting for help. They endured days of starvation and all they did was snuggle each other. But despite their hardship, Paula kept her babies safe from all harm and used her body to protect them from the whirling wind.

Eventually, help came. Rescuers from Aumigos Animal Shelter headed out as soon as they received news about the dogs. And once they had them in safety, they brought them straight to the vet. 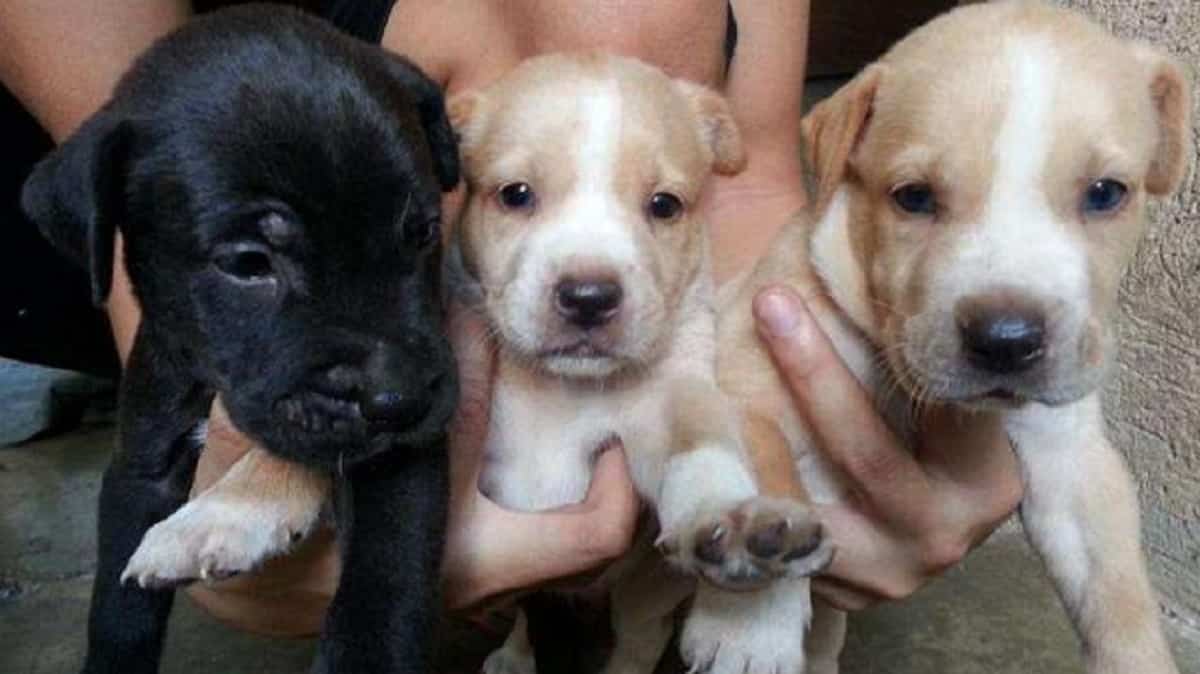 One of the puppies succumbed to hunger and it was too late to save it. The momma dog and the remaining three puppies, on the other hand, were hanging by a thread. And thankfully, they received the medical attention they needed before the worst happened.

Paula was exhausted, dehydrated, and severely emaciated. She also had an enormous bump on her hind leg and she surely needed urgent care. But despite her condition, all that mattered to her was her babies. 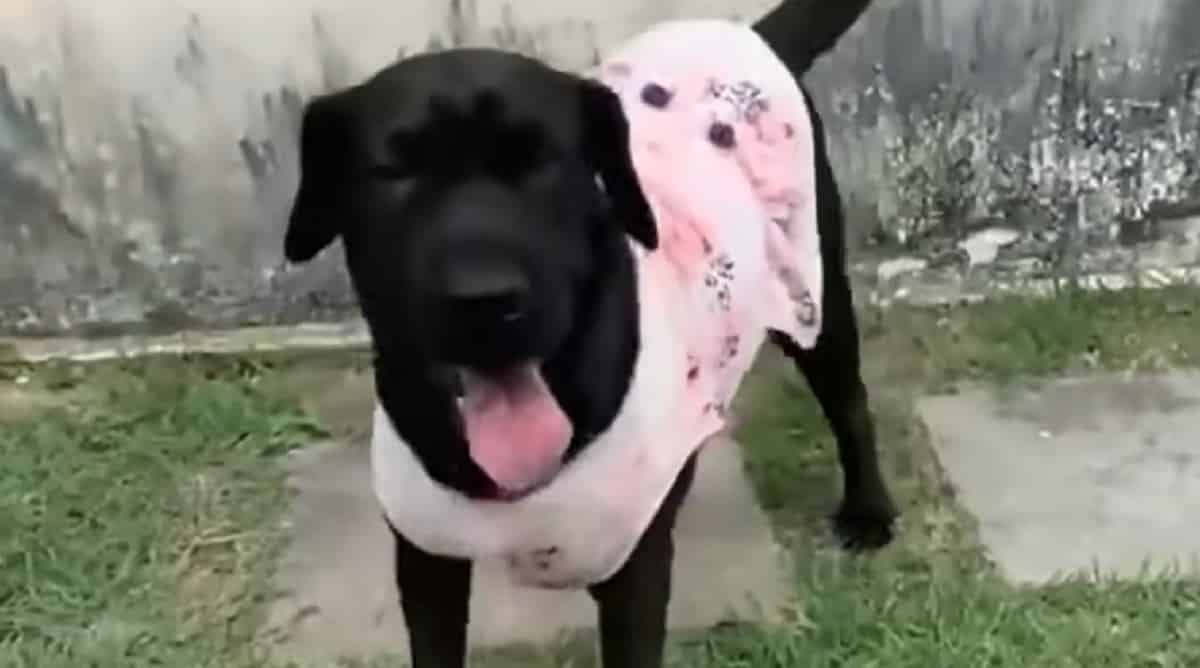 When the momma dog woke up at the shelter, she frantically looked for her puppies and refused to eat until she saw them. She needed some form of a guarantee that they were safe before she started thinking of herself. But once she figured out they were all in good hands, that’s when she began to heal.

The entire furry family thrived under the care of their rescuers. One of the puppies found its home ahead of the others but the rest will soon find their perfect matches. 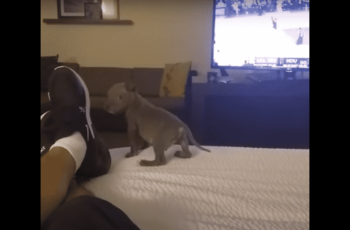 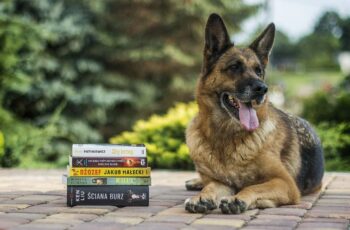