A YouTuber from Thailand is making a name for himself by using his natural crafting ability to build incredible homes for homeless animals. Known by the screenname Wilderness TV, the man behind this channel recently found four abandoned puppies. The four puppies were left inside a cave in Thailand, so the man extended help.

At first, the man thought that owner of the dogs would come back for them. But after two days, no one showed up for the poor dogs. This was the time the man waited to take action. The man took the four adorable dogs under his care.

The man then decided that the four dogs deserve nothing but the best. This is why the man planned to build a castle where the dogs would reside. In two videos uploaded on his channel, the man showed his subscribers how he constructed the castle.

Like in his previous videos, the man used his bare hands to construct and finish the incredible doggie living space. Anyone who would see the creation would be amazed at the extraordinary talent the man possesses.

When the man began building the castle for the dogs, the four dogs were unaware of it. The man used things that could be found in the surrounding area. This means that the man did not spend any centavo for the castle he planned to build.

The materials that the man used were bamboo sticks and clay. It took the man two days to finish the work of art, and when it was done, the castle was nothing short of amazing. He then let the four dogs try whether they would fit inside the castle. The dogs were hesitant to enter the castle at first. But with the man’s guidance, the four dogs soon appreciated the beauty of the man’s creation. 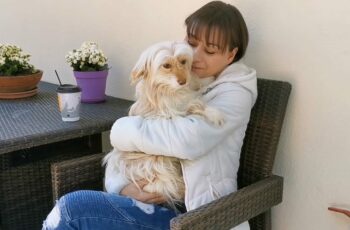 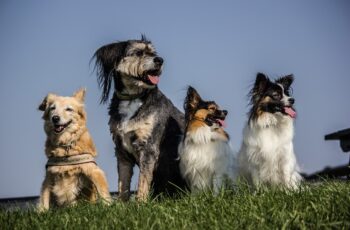