Sleep is an important part of a dog’s lifestyle. Hence, it is one of those activities that they love the most. It is up there with walks in the park and playing with friends. So when dogs know that it is almost bedtime, they go to great lengths to make sure it is nothing but perfect. Take the little pup in this featured video, for example.

Pepper the Dachshund is quite a perfectionist. He wants to make sure everything is according to his taste and standards. And that includes bedtime. So every night when it is time for bed, Pepper begins his routine of making his bed the comfiest before he tucks himself in.

This adorable routine that Pepper the Dachshund does every night is captured by his owner on film. And about time, too! We want to see how this adorably tiny dog makes his bed the perfect spot.

Pepper starts by checking the pillow. Next, he jumps up on the bed and casually sniffs the cushion, making sure there isn’t anything unpleasant there. Next, he squeezes himself underneath the pillow for good measure. Once he is sure that everything is according to his preferences, he then begins the painstaking chore of getting the pillow in the right position.

Pepper pushes the cushion with his tiny head and then checks the other one if they are aligned. Nope. So he uses his big brain to figure out how to move the stubborn pillow. He pushes it one more time and then hops on top of it to check if it’s good.

While on top of the pillow, Pepper moves around in a circular motion, trying his best to find the most comfortable position. He’s also tenderizing it so that it becomes softer than usual. After several vigorous movements, the little perfectionist finally decides it’s time to sleep. How adorably perfect!

Watch how Pepper prepares his bed every night in the video below. 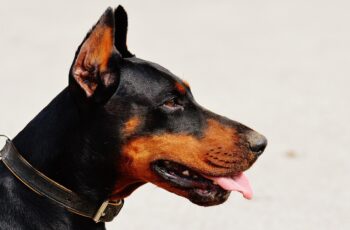 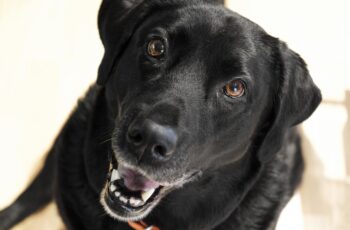