It’s not proven that animals understand the concept of death. It’s very likely that dogs don’t realize why their humans or other creatures disappear from their lives. But, we have seen many videos and read stories of canines missing their family or pack. One such pooch is a loyal pet named Lessie.

The faithful pup spent all her life with his human dad, and they created a strong bond with each other. Unfortunately, after all those years of companionship, her owner perished. Lessie couldn’t comprehend why he was missing. At his funeral, the dog seemed confused.

But uncannily, the devoted pet could sense that his owner was in the casket. And Lessie showed exactly how much she loves and misses her dad.

All throughout the solemn funeral, Lessie stayed by the side of her owner’s casket. She did not know what the ceremony was about or it’s meaning. All she knew was that her owner was there, and like before, she had to be near him.

The coffin was wheeled outside to the waiting hearse when the ceremony finished. When it was placed inside, the devoted pet hopped in as well. They tried to get her out, but she refused. The funeral director was touched by the heartbroken dog’s faithfulness and allowed her to stay inside and ride with her owner all the way to the cemetery.

Photos of the dog staying with her owner impressed a lot of people. She showed everyone what true loyalty and love are all about. Her gesture inspired numerous people, and the post went viral.

The family members of the deceased allowed her to stay beside his dad as much as she wanted. But eventually, they all went home.

Lessie is now staying with them, and the family members are doing all they can to comfort her. The poor pooch will likely grieve for a long time, but at least there are still many people who love her and are willing to care for her. 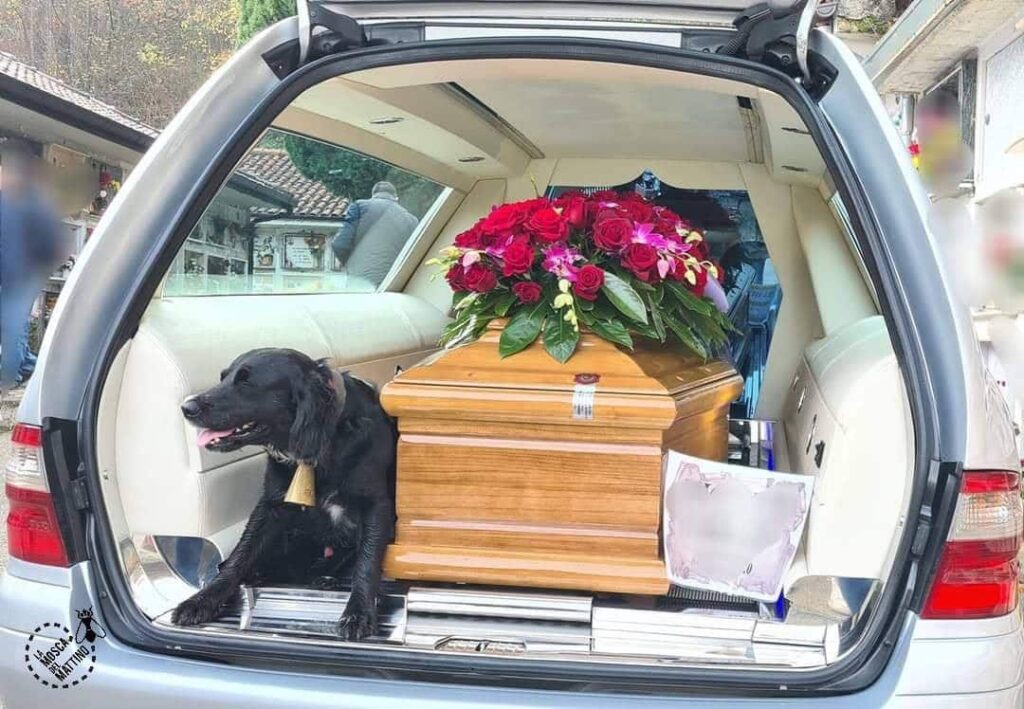 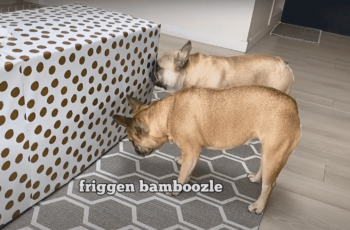 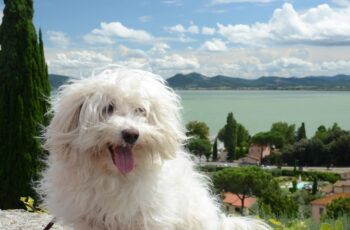