Officers from the Tybee Island Police Department were called one day to investigate a case of animal abuse committed at South Beach, Georgia. Witnesses said that they saw a woman throwing a puppy into the ocean.

According to the cops who responded to the call, they found the pup curled up on the beach, and it was apparent that he was nursing an injury. The dog owner, a local resident named Candy Marban, said that her pet got injured a week before, and she couldn’t afford to pay the puppy’s medical bills.

Despite her absurd and bizarre reason, the officers did not arrest Candy and gave her a citation instead.

Can not be saved

The authorities took possession of the young black pup and took him to an animal hospital in the nearby city of Savannah. It was there that they realized the full extent of the dog’s injuries. The puppy was in horrible shape, and the vets ultimately had to euthanize him.

The medical team said that the young dog could have been saved if he had received treatment early on. Plus, getting violently thrown into the sea aggravated his condition.

Because the pup died due to her actions, the authorities charged Candy with aggravated cruelty to animals and started to look for her. 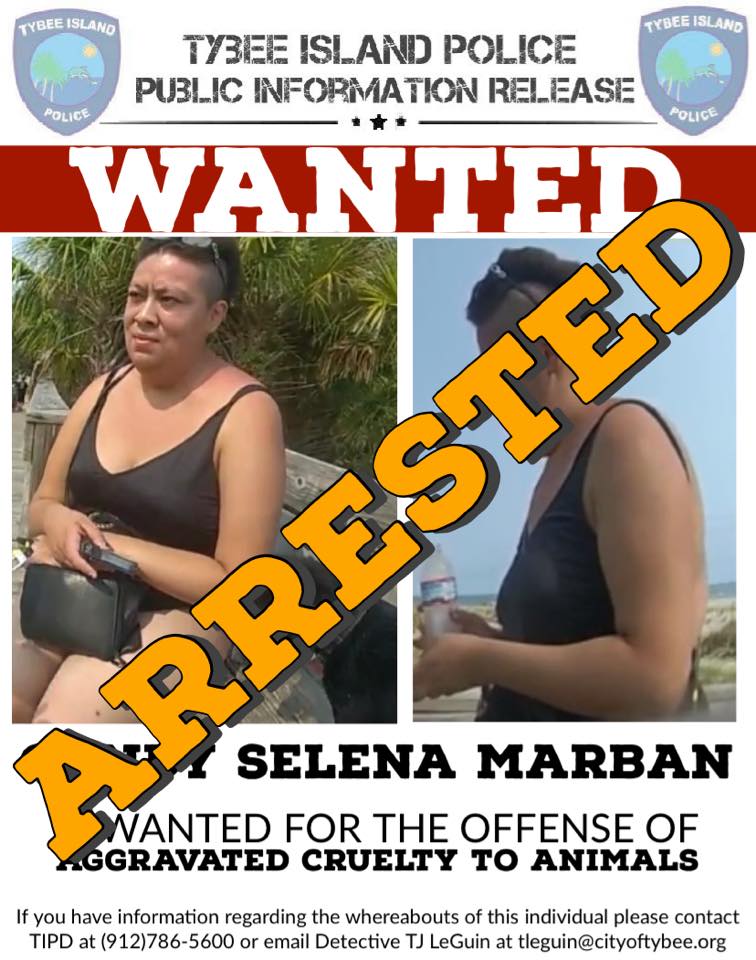 After the charges had been filed and a judge signed a warrant of arrest, the Tybee Island Police Department posted the cruel dog owner’s photo online. They asked the community to help them find Candy. Within 24 hours, the post was shared thousands of times. The valuable assistance of the public led to the immediate arrest of the lady.

The police department thanked the citizens for their help. The officers, who are known for their passion for helping animals, said that the community was a valuable asset in their mission towards promoting animal welfare.

Aside from apprehending people who are cruel to animals, the police department has also launched a program that aims to promote the adoption of shelter animals. They have a “K9 For A Day” project that gives these homeless creatures the opportunity to be seen by potential adopters. 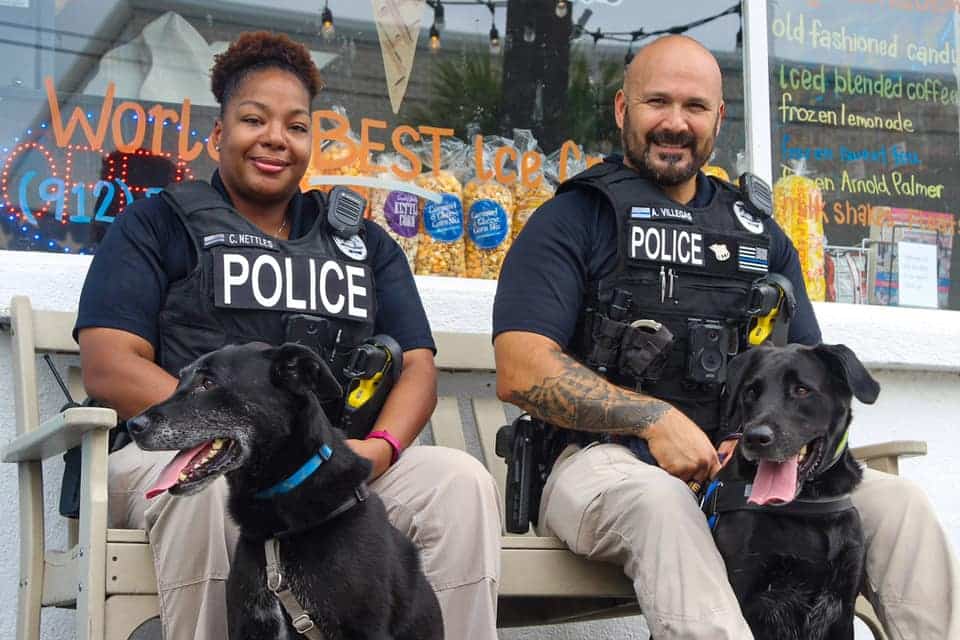 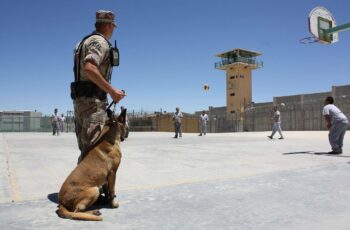 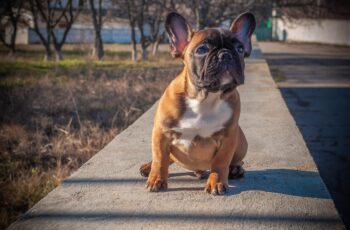