Champ was a black Labrador who had lived a fulfilling life. Though his life journey didn’t start off with sunshine and rainbows, the pup didn’t give up and made the best of his circumstances. And even during his last days, Champ still found it the best days of his life because he spent it with his loving family.

When Champ was a puppy, he was abandoned at a center in North Carolina called Union County Animal Shelter. Fortunately, the pup was immediately adopted by the officers at the Union County Sheriff’s Office, where the pup was trained to be a police K9. Champ proved to be a reliable pup in his line of work, where he served as a Narcotics Detection K9. His main job was to locate articles and narcotics, but the pup excelled so much in his work that he even mastered tracking people.

In 2007, Champ faithfully worked with Tommy Gallis, a deputy officer, until the pup retired in 2014. On his retirement day, Champ was given honors as a reward for his seven diligent years of service. At that moment, the pup excitedly welcomed a new chapter in his life as a family dog.

After Champ’s retirement, he was adopted by one of the deputy officers named Helms, who brought the pup to his home and introduced him as the newest member of his family. Champ enjoyed the rest of his days with the Helms family, where he could have the comforts of being a family pup. But as years passed by, Champ started to slow down.

Helms knew that Champs days were coming to an end, so he decided that it was time to bid him farewell. Everyone at the Union County Sheriff’s Office who knew Champ was saddened to hear about his passing. They even posted about it on their online page, expressing their undying love for the diligent pup. Throughout his life, Champ has helped many people and has proved that rescue dogs like him can be trained to be responsible pups. 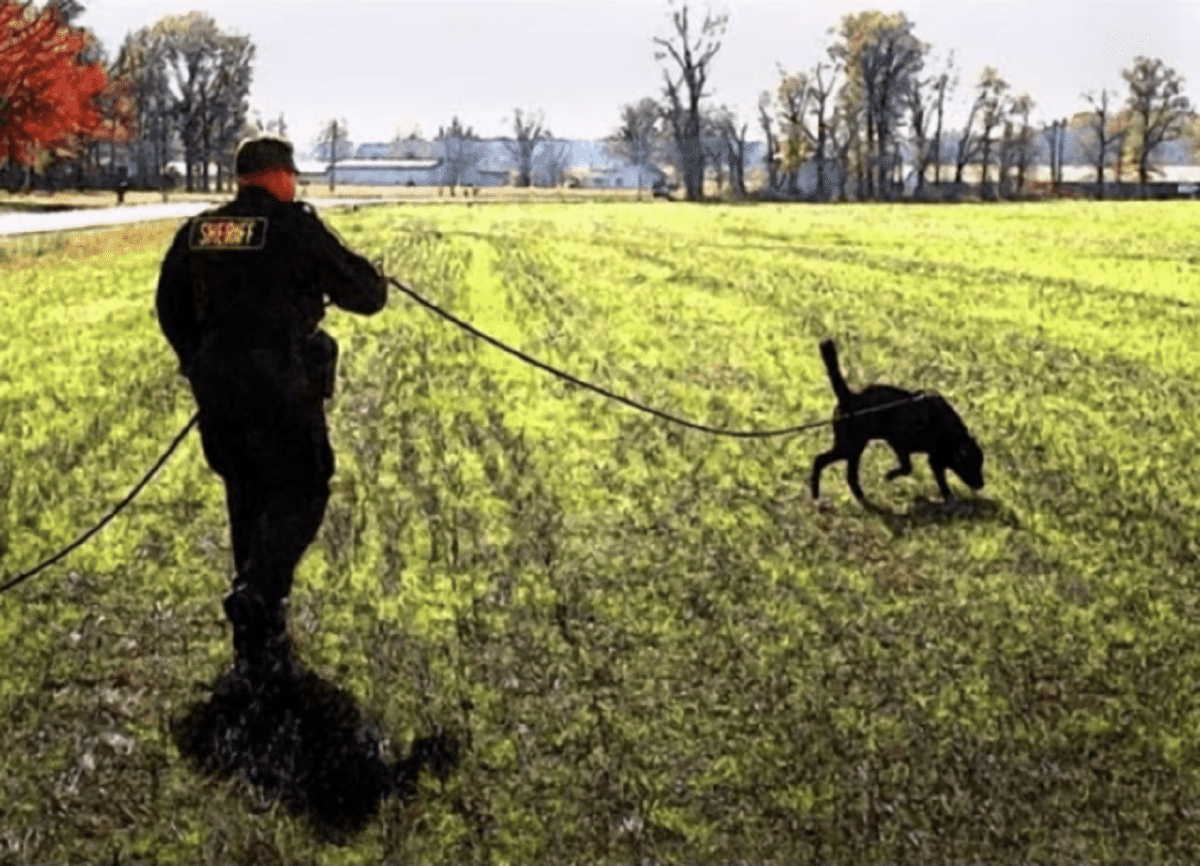 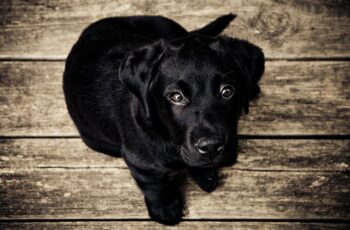 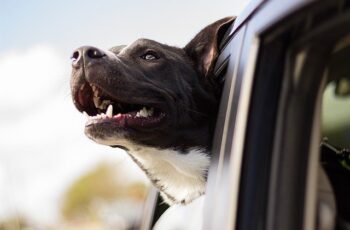