A stray Chihuahua was brought to a county shelter in Arizona, and the personnel there feared for her future from the minute she arrived. She was sadly suffering from a severe case of mange, and she was also severely malnourished. In addition, she had developed severe cataracts in her eyes.

The small dog’s body was also covered in scabs and resembled a mummy. She lacked any fur and refused to connect with others. With her condition and behavior, the likelihood that anyone would be interested in her was quite slim.

She was instantly categorized as at-risk and was certain to be euthanized in the near future.

Fortunately, a nice person learned about her predicament and came to her aid. When she saw a video of the terrified puppy, Caitlin Beall, co-founder of the non-profit group Sky Sanctuary Rose, did not hesitate to rescue her.

She took the dog that was named Blondie to a veterinarian so that she might receive the care she so desperately needed. They had high hopes for her recovery, and they certainly did the best that they could to ensure that the dog gets the help that it needed. They were confident that she would soon regain her fur and it would grow healthy and beautiful.

Caitlin opted to foster the dog while it was still getting treatment from the vets. She desired to personally oversee her care and ensure her recovery. She also wished for the dog to experience affection and learn to trust humans despite having health issues.

Her skin improved over time, and she has also learned to express affection. Her fur has begun to grow, and she was visibly pleased with how things were going for her now. She also began to engage in play with the other dogs living with her foster mother.

Blondie is well on her path to a full recovery, and her future is already assured. Caitlin stated that she will likely adopt this amazing and brave dog herself. 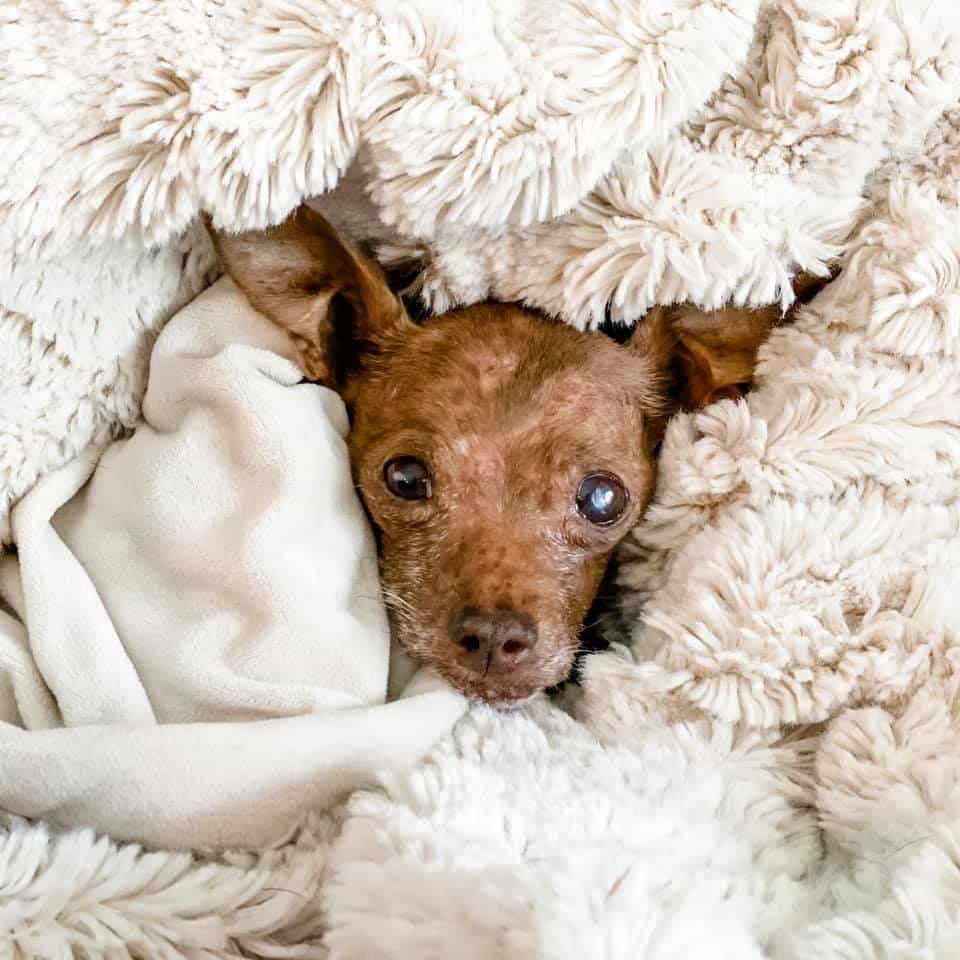 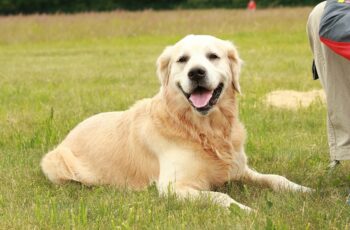 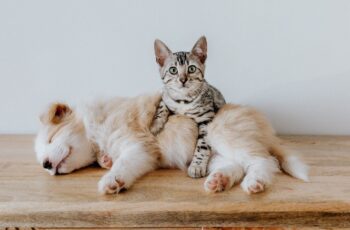