An officer from Broward Sheriff’s Office in Florida, Angela Laurella, received a call about a four-year-old Pit Bull named Liam that was in need of help. She immediately responded and went at the dog’s location.

When she saw the dog, she became upset about his situation. Liam was thin, dehydrated, and emaciated. On top of that,  Angela noticed the poor canine firmly tied to a pole with a short leash, limiting his movements. She also tried looking if Liam had a microchip to find his previous owner, but he didn’t have one.

Officer Angela approached Liam, and his response uplifted her spirit. He reached out his paw as a plea of getting him out of the leash. She immediately got him out and gave him some food and water.

Afterward, she contacted a nonprofit animal rescue organization called 100+ Abandoned Dogs of Everglades Florida, who arrived just in time, and took the matter into their hands. Rescuers of the organization brought the pup to their rescue house in Oakland, Florida, for proper care and companionship.

At the rescue house, the staff members did all they could to get Liam back on his feet and become healthy again. They fed him, bathed him, and brought him to a few vets. When the vets checked him, they found out his eyes sank because of malnutrition. He also had an ulcer in his left eye, taking him straight to an eye specialist to get it treated.

Not for too long, Liam responded well to the treatments. He regained his strength and felt completely different. Once he’s fully recovered, the staff will put him up for adoption.

Then the day finally came for Liam when one officer from Broward Sheriff’s Office decided to give him a second chance. Everyone at the 100+ Abandoned Dogs of Everglades Florida was thankful that their sweet and cheerful dog has a family to take care of him and give him the love he needs. 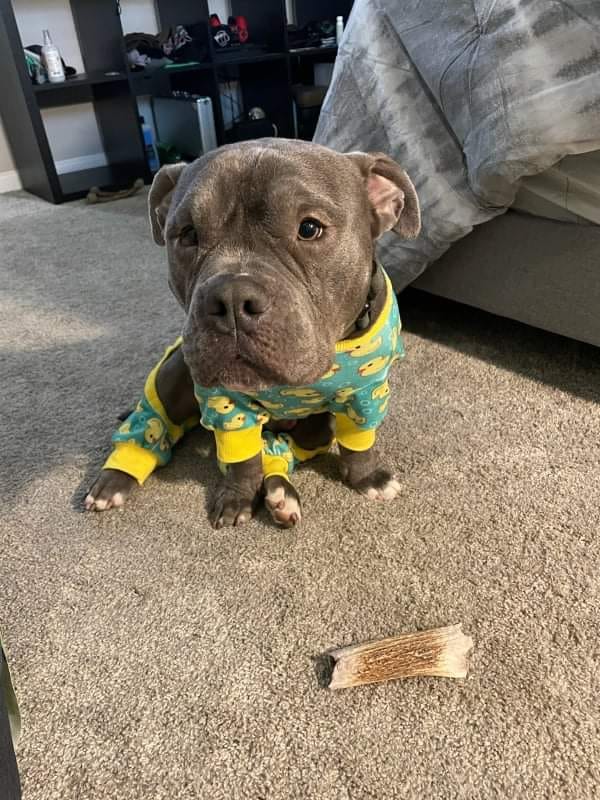 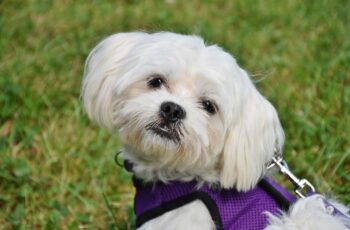 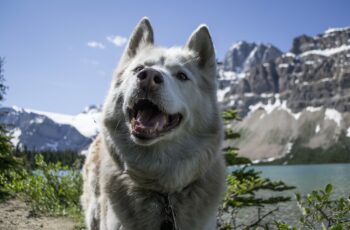